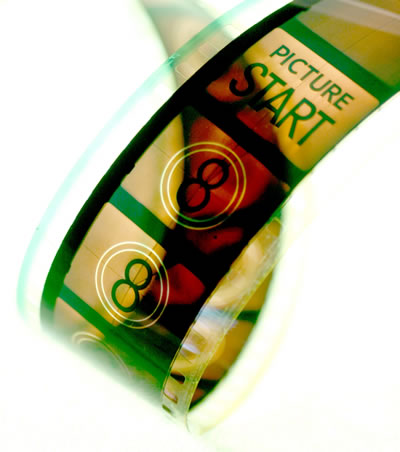 What is the difference between cinepoetry and video poetry?
I tend to think the only difference is semantic. The terms are interchangeable options for the user. Few would see the need to adhere to a strict cinematic approach that only considers works created specifically on film as acquisition format, thus excluding video or other recording media. That would disallow most modern cinepoems. The medium does not define the genre. The only exception I can think of would be an historical approach, if one wanted to categorize by medium, such as comparing early cinepoetry shot on black and white film with modern cinepoetry produced after the invention of home video equipment. As mentioned in the next section, I concentrate on cinepoetry’s presence in the public sphere of the Internet.

Cinepoetry seems to find its sole existence in two main spaces: the free and open Internet and film festivals worldwide. There are some notable exceptions to these two categories, so a third category is cinepoetry that exists apart from these two spaces.